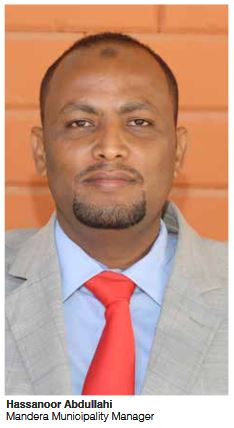 The world is becoming increasingly urban. The level of urbanization is rapidly changing with 60 per cent of the world’s population expected to live in cities by 2030 and nearly 70 per cent by 2050 according to United Nations reports.

The rapidly increasing dominance of urban areas places the process of urbanization among the most significant global trends of the 21st century. However urbanization is not only a demographic or spatial phenomenon. Rather, it is a force, which, if effectively steered and deployed, can help the world to overcome some of its major global challenges, including poverty, inequality, environmental degradation, climate change, fragility and conflict, which are all critical elements of the 2030 Development Agenda.

Vision 2030 Development Strategy for Norther Kenya and other Arid Lands recognizes urban development as one of the un-tapped potential in the Northern and other ASAL regions. The strategy states: carefully planned and strategic urban development in the ASALs will benefit the region, particularly in terms of employment creation, while also opening up new economic and investment opportunities for the country as a whole, reducing population pressure in high-density areas and strengthening national cohesion through the intermingling of social groups.

During the second term of Mandera County Government H.E. the Governor, Capt. Ali Ibrahim Roba is more focused on a legacy that he will leave behind to be remembered for by generations to come. It is his vision that Mandera Town, a rapidly growing urban centre, is upgraded to a Municipality that is managed by a semi-autonomous Board. He envisioned the expansion of infrastructure and services befitting a modern, smart, inclusive and sustainable municipality.

This vision of H.E. the Governor is in tandem with the global vision which has given urbanization a critical focus by assigning it a goal that the United Nations have agreed to focus on its achievement by 2030. That goal is SDG 11 – Make Cities and human settlements inclusive, safe, resilient and sustainable.

At the core of the agenda is an integrated strategic urban development master plan that sets aside broad land uses, zones and controlled development that comes with informed expert advice and public participation. This is also partly informed by the ASAL policy which recognizes poor water, sanitation and waste management facilities as a major cause of ill-health, particularly in unplanned urban areas.

In an attempt to achieve the SDG 11, the Municipality has carried out a digital topographical mapping for 2015-2035 and seeks to position Mandera Municipality as an inclusive and safe urban area that safeguards its resources and promotes investments with adequate facilities for a prosperous population.

The spatial planning of Mandera Municipality which includes historical growth and the new central business district where the county headquarters is under construction as well as an ultra-modern county assembly.

With the support of National Government and development partners, critical investments are being made within Mandera Municipality that will go a long way in creating opportunities for residents and business community.

Mandera Municipality was selected for support by Sustainable Urban Economic Development (SUED) Programme of the British Government implemented through the Department for International Development. The programme is aimed at supporting 10 fastest growing municipalities to develop sustainable urban economic plans that attract investments for critical infrastructure and value chain projects. It will be one of the biggest collaborations and partnerships with the British Government since independence and is expected to realign the municipality to attract more investments and be a centre of growth and employment.

The World Bank has been instrumental it supporting the municipality through the Kenya Urban Support programme.

The visions includes municipality that is a centre of growth, business opportunities and tapping into its potential being in a triangle serving both Somalia and Ethiopia which neighbours the county through international borders with Kenya.

The Governor has declared Mandera Municipality as a corporate body through the powers conferred on him by the Urban Areas and Cities Act, 2011 section 9(1) by granting a Charter to the Municipality. The County Executive Committee (CEC) and the County Assembly have adopted the Charter.

According to the Charter, the Mandera Municipality will comprise of Central and Khalalio Divisions which covers three wards; Township, Neboi and Khalalio.

The Charter also specifies the roles of the Municipality as indicated below: 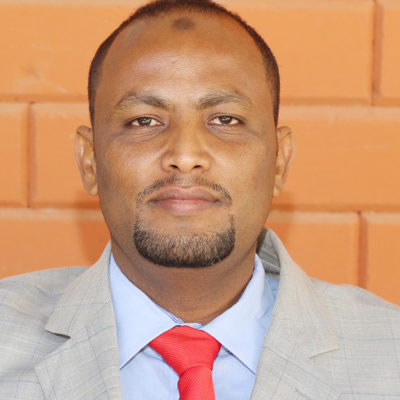 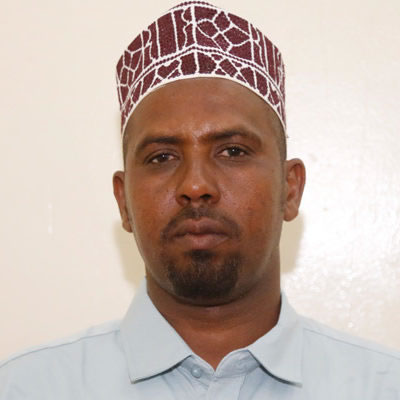 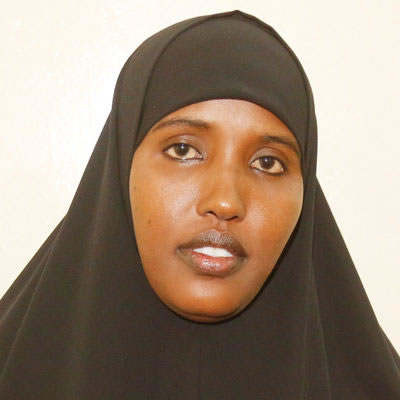 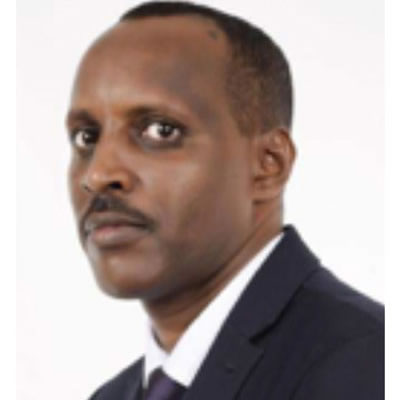 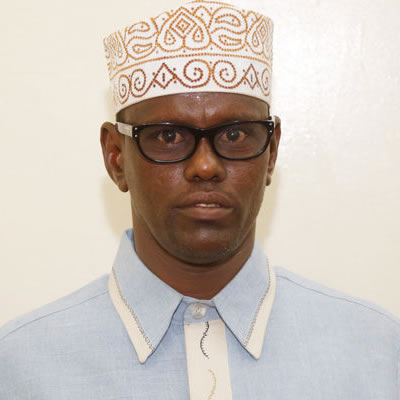 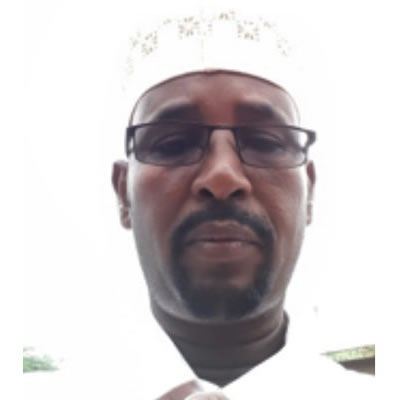 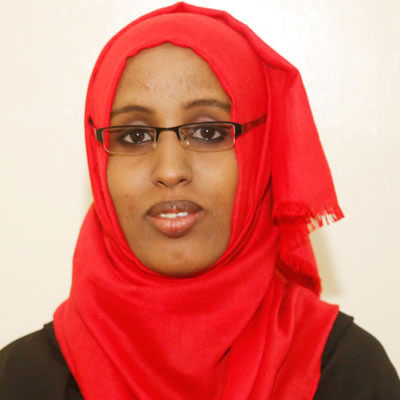 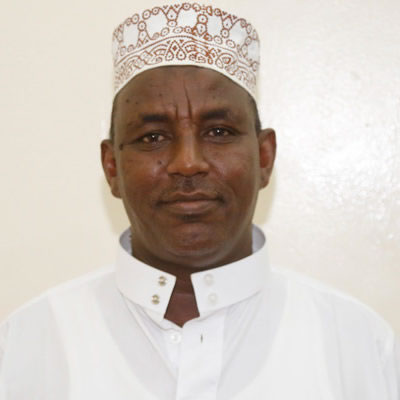 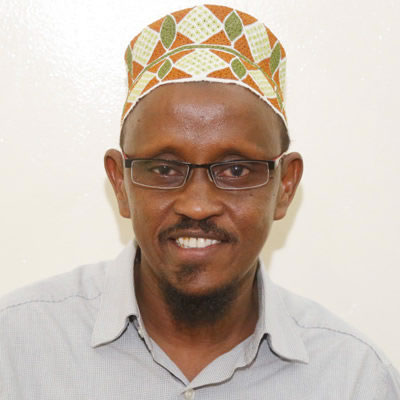 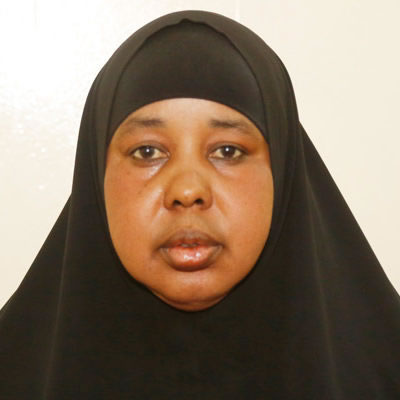