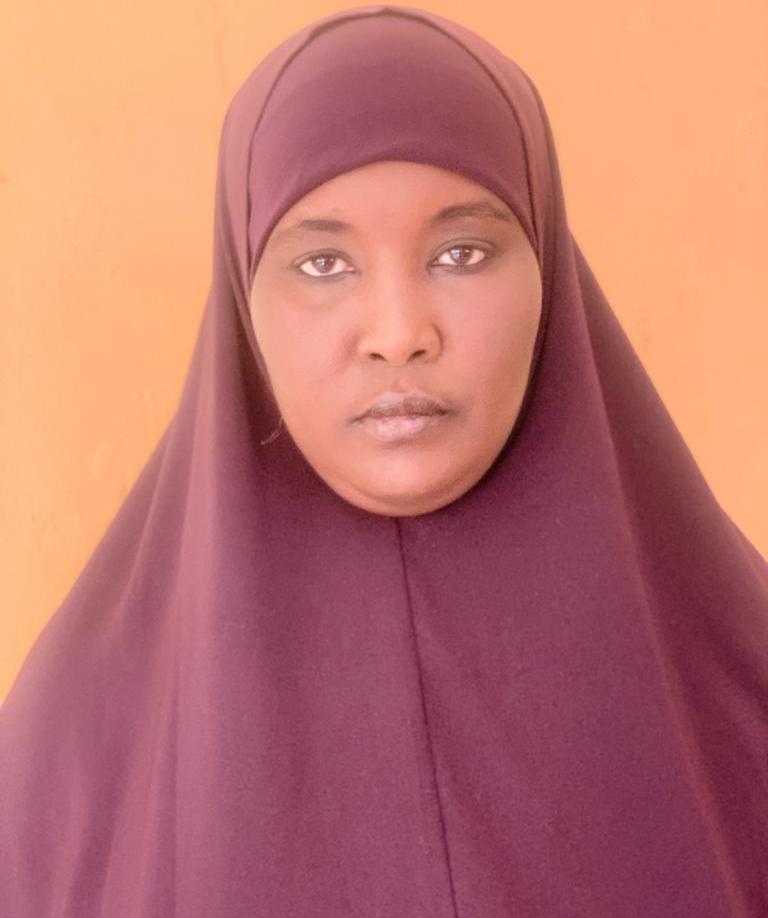 Mrs. Rahma has a Bed arts from kampala international university from 2006-2009.

She Worked for TSC as a teacher from September 1997- June 2011, serving in different capacities as a senior teacher, a deputy head teacher and a head teacher. She later joined ministry of Gender, Children and Social Development in 2011 and worked as a Sub-county social development officer manning Mandera West and Banisa sub-counties from June 2011- July 2016, she was promoted to the position of County coordinator social development in July 2016 and served up to October 2020 when she joined the county government of Mandera as a CECM for agriculture from October 2020-march 2021.

Currently, she is a CECM for the Trade, Investment, industrialization and Co-operative Development since March, 2021.