We are gathered here to officially launch the Countywide Emergency Relief Food distribution to vulnerable households that are suffering as result of the biting drought across all the sub-counties.

As you are aware President Uhuru Kenyatta declared the drought situation affecting arid and semi-arid counties of Northern Kenya a national disaster on 8th September, 2021 after several appeals from the leadership of the affected counties. Following this pronouncement, Mandera County Government has taken swift action to caution the vulnerable population in Mandera against the scourge of the drought through the provision food rations, animal feeds and water.

Climate change has led to perennial droughts in Mandera, negatively impacting the livelihoods of pastoralist communities. It has disrupted the traditional way of life for many pastoralists, pushing many people to towns with no means of livelihoods. Over time the vulnerable communities in both urban and rural areas requiring support during drought periods has grown. Consequently, we need to be ready all the time to overcome this sad reality.

In the week between 13th to 17th September, 2021 the county multi sectoral technical officers lead by the Special Programme Department conducted rapid need assessment of the most vulnerable household across the all the constituencies. They identified 35,481 who are in dire need of humanitarian relief support programme.

Finally, let us keep praying to the Almighty Allah to grant us rain and relieve us from the suffering the biting drought. 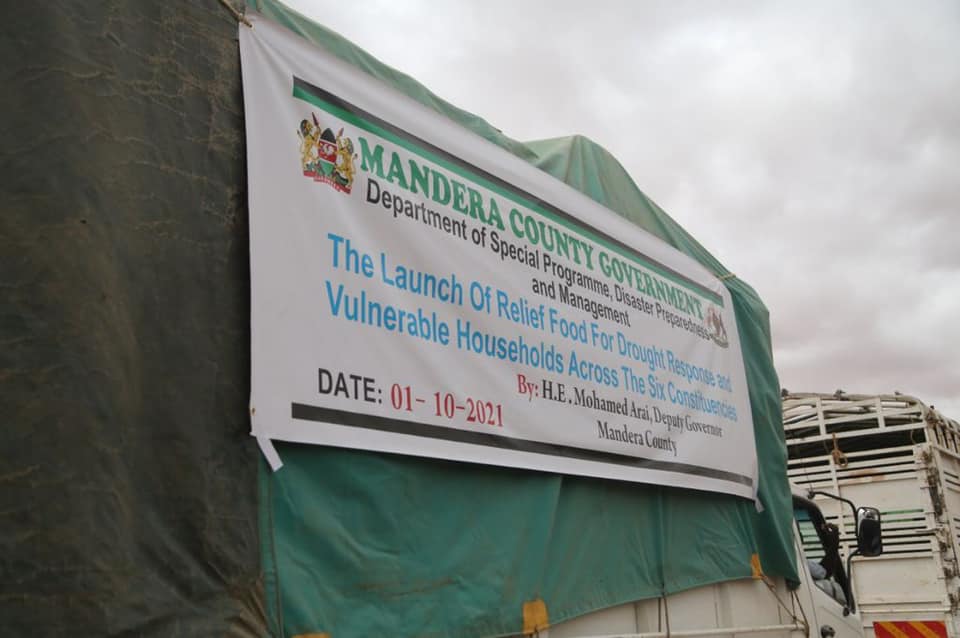 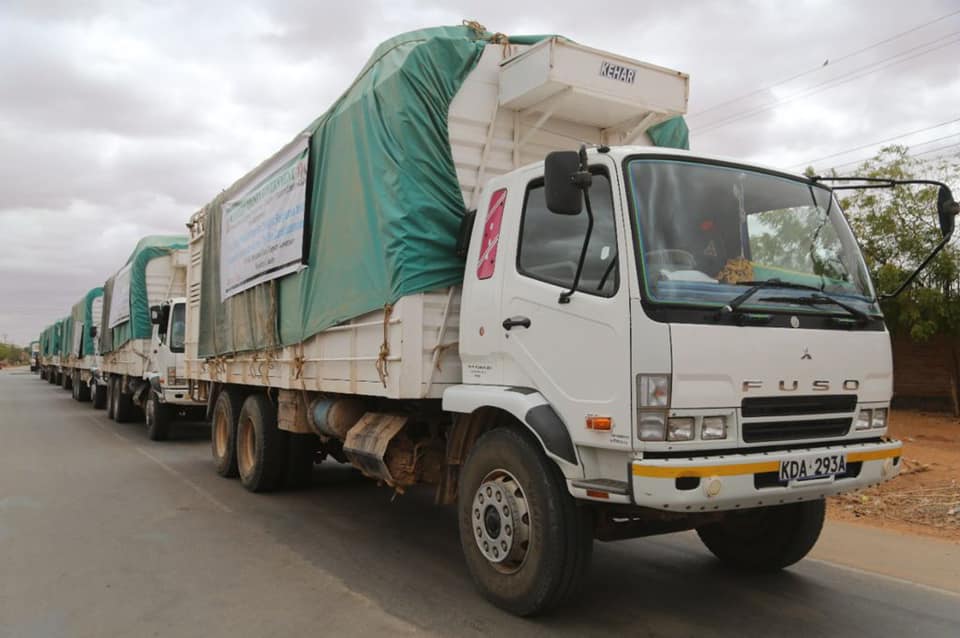 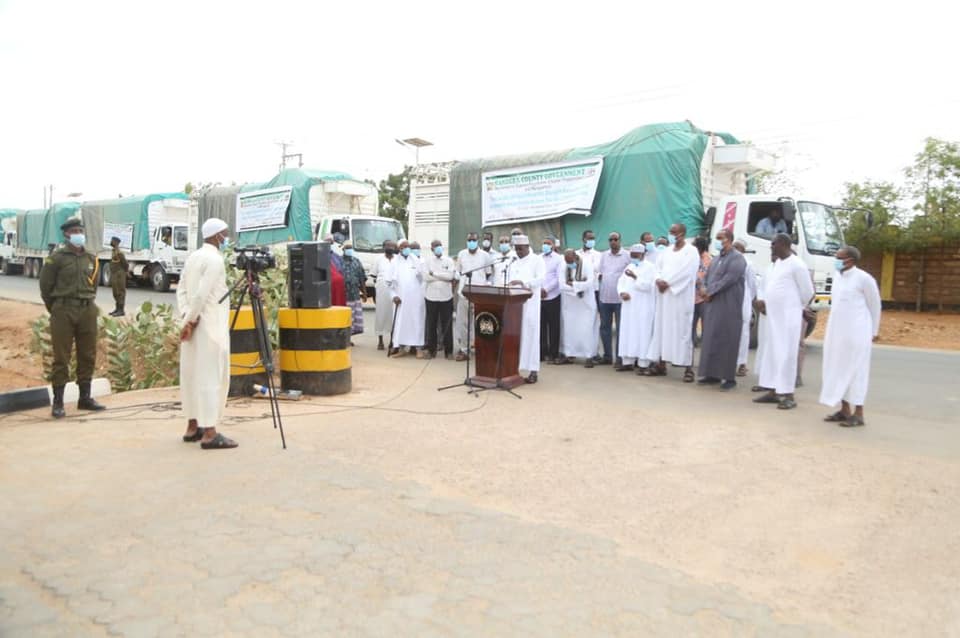 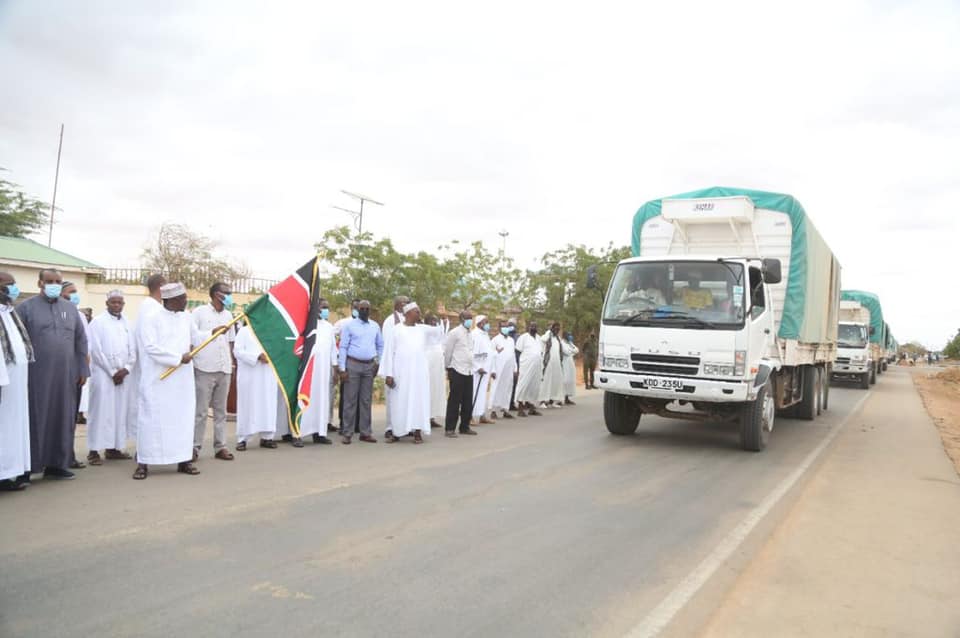