Today, Monday, November 8, 2021, was the start of the prelaunch meeting for Horn of Africa Gateway project (the construction of the road From Isiolo to Mandera). The meeting was graced by Kenya National Highway Authority (Kenha), Ministry of Roads and Transport, National Transport Safety Authority, ICT Authority, Customs, world bank among other relevant agencies to the project, as well stakeholders from the counties of Isiolo, Meru, Wajir, Garissa and Mandera was held in El-boran resort, Isiolo.

The groundbreaking for the construction of the first two segment of the road (Isiolo-Kula Mawe-Kula Mawe- Madogashe), a distance of about 200KMs is earmarked for January next year. The most exciting part is that, the funding for the other segments has already been secured and the entire road from Isiolo to Mandera is expected to be complete latest by 2028. The construction is earmarked to be done in 11 different segments in order to fast-track the completion of the road to global standards.

Once complete, 750Km road will be done to bitumen standard that’s going to connects kenya-Somalia- Ethiopia- Eritrea – Djibouti providing important linkage for us.

The resultant impact expected from this project among many is permanent solution to fibre connectivity challenges faced by our region as the project entails laying-down of fibre optic along the road.

Besides that, it will bring down the cost of living for the population tremendously since even small vehicles will be used to transport goods in within the region as well as to and from Nairobi and other counties. 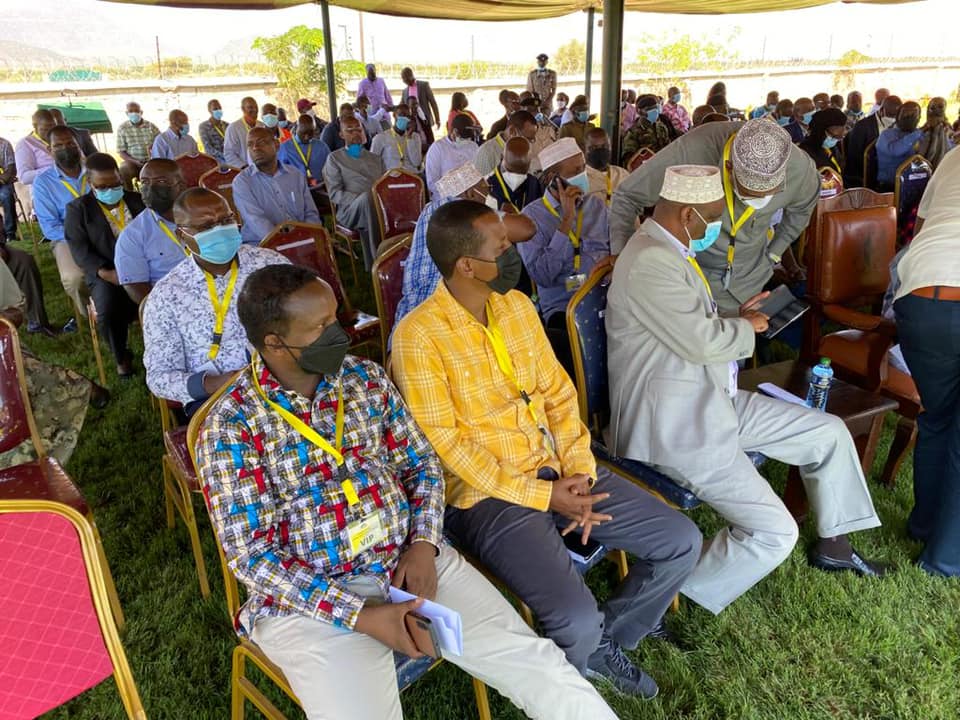 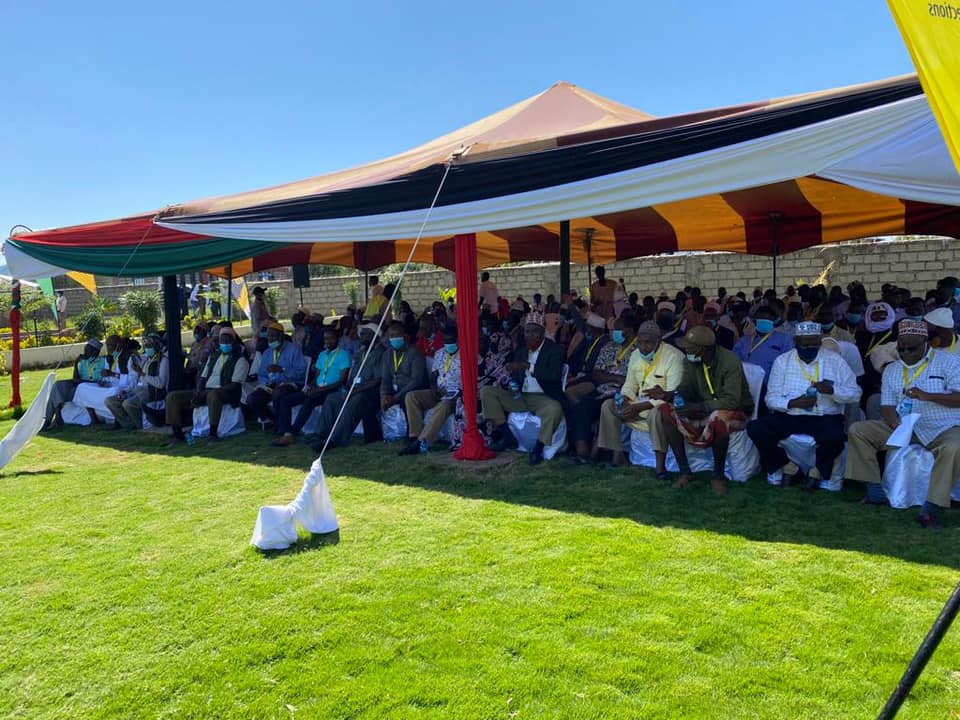 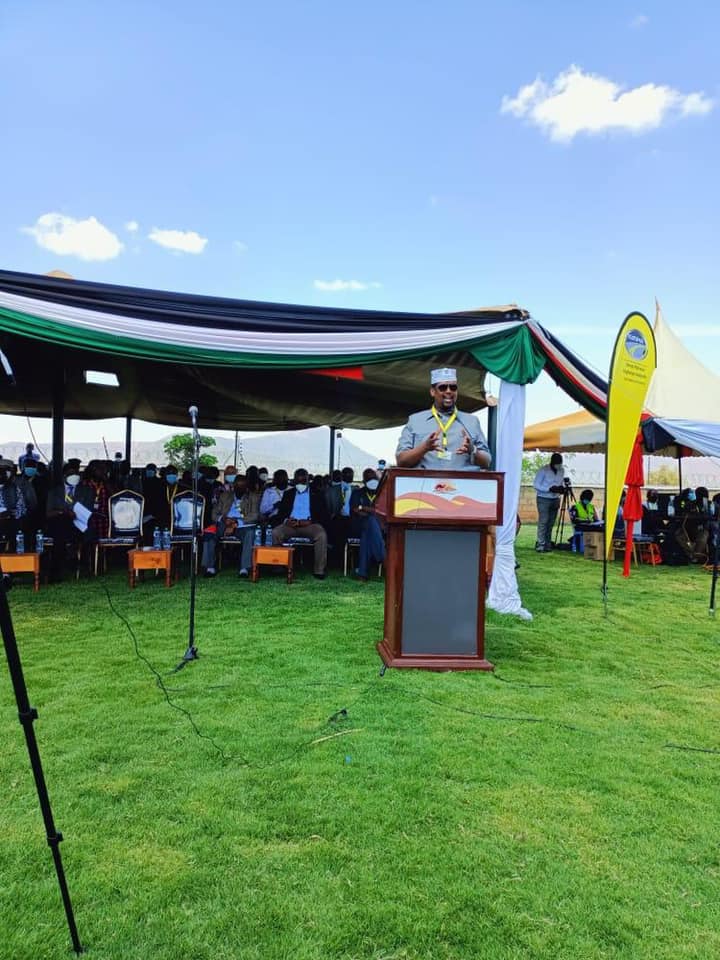